Several malls and outlet centers in the midstate already had empty stores well before the pandemic began. But the effects of COVID-19 hit the retail industry hard, meaning that a lot of those malls now have even more vacant spaces.

Every mall in the region, no matter how successful, has been hit by at least one big box store closing — and in some cases even two or three, which in turn impacts the smaller stores. Some malls have been successful in filling those large spaces while others have large areas sitting empty.

Not all the news is bad, however, as the York Galleria prepares for the opening of a casino in its former Sears space and the entertainment venue Round1 will open soon at Park City.

Here is a list of more than 200 vacant retail spaces at the region’s shopping centers and outlet centers:

There are around 54 vacancies, including three near The Children’s Place, six near Disney, about 16 empty spaces near Alfred Dunner, around seven vacancies near Pepperidge Farm and six near Cigar, Cigar. There is also a large open space at the outlets.

Rockvale Outlets announced recently that a Crate & Barrell Outlet Store will open in May in suite 1808, near The Children’s Place and Carter’s.

But there are possibly larger plans in the works for the Shops @ Rockvale. This summer, the East Lampeter Township Board of Supervisors amended the zoning code to allows the shopping center to add other options, including apartments, townhouses, offices, a convenience store, grocery store or child-care center, according to LancasterOnline.

And a billboard on Route 30 advertises that’s there’s space available.

Kristi Burkholder, general manager of the Shops @ Rockvale, couldn’t be reached for comment.

The two floor mall is anchored by Boscov’s, Gold’s Gym and Marshalls, and has about 55 tenants, including two permanent kiosk spaces. CBL also owns the nearby York Town Center.

The York Galleria Mall has seen large anchor stores like Bon-Ton, Sears and JCPenney leave in recent years. There are about 40 vacancies at the mall — 25 on the second floor and 15 on the first floor, including a permanent kiosk. But the mall seems to be actively looking for new tenants, with a lease sign on almost every empty store.

And there is at least one new tenant on the way, Hollywood Casino York, which is under construction on the site of the former Sears store. The casino is expected to open towards the end of the year, according to spokesperson Jeff Morris. In 2019, Hollywood Casino told the Gaming Control Board of Commissioners that it would have 500 slot machines (with as many as 750), 24 table games (with as many as 40 table games), a sportsbook, casual dining, bar and entertainment facilities in the 80,000-square-foot facility. But plans for Hollywood Casino York and Hollywood Casino Morgantown, another casino that Penn National is building along the turnpike, may not be the same when the casinos does open, as delays in construction are giving officials more time to plan.

“We have utilized this additional time to reimagine our offerings at these properties and will have more information to share in the coming months,” Morris said in an e-mail.

The Boardwalk Arcade will also open at the mall between Pitman Jewelers and the T-Shirt Station, according to a sign at the mall.

Kristina Circelli of CBL Properties, the owner of the York Galleria Mall, couldn’t be reached for comment.

The mall has about 40 empty spaces including a former Bon-Ton store that is currently being used as a mass vaccination space. The entertainment venue Round1 will open at the mall in the coming weeks in the former Sears store, and JD Sports and Urban Outfitters are expected to open this year at the mall, according to Rachel Wille, senior public relations and social media specialist for Brookfield Properties, the mall’s owner.

The Pointe at Carlisle Plaza

The mall has about 18 vacancies including a permanent kiosk on the inside of the mall and an empty space in the small shopping center strip that was once home to Office Depot. The Bon-Ton and JoAnn Fabrics have also left the shopping center in recent years. Ashley Flower, manager of The Giant Company, the owner of the mall, said there were no new updates to share at this time.

The shopping center has around 32 tenants, including Boscov’s and Hobby Lobby. Some of the mall’s other tenants include a church, grocery store, a gym, a dance studio, a legislative office and a recruitment office for the U.S. Air Force. A theater at the mall is temporarily closed, according to signs there. The mall has about five vacancies, including a former Payless store. Michelle Tuscano, the mall manager, could not be reached for comment.

Tanger Outlets Hershey has 53 tenants, including Alfred Dunner, Disney Outlet, Simply Country, Adidas and Pepper Palace. There are about four vacancies at the shopping center but according to operations director Veronica Vazquez, there are two new stores that will open this month. Book Warehouse will be opening in suite 137, which was previously home to Bass, and The Arch Threading & Spa will be opening in in suite 77, which was previously Haggar. The Arch Threading & Spa will offer eyebrow threading, waxing, and facials.

The Colonial Park Mall had around 50 tenants in January. The mall had about 21 open spaces available for rent, as well as seven available storage spaces, the mall’s general manager Rease Riley told PennLive in January.

New tenants in 2020 included Seafood Saturday, Beauty Sleep Collection, Pizza Anela and Ms. Cottons Cafe. Since then the mall has welcomed Benefit Hub Marketplace — a weekend-only pop up venue located in the former Victoria’s Secret store — and Seafood Saturday — a new restaurant in the Boscov’s corridor, next to LensCrafters. And there are three more new tenants on the way: Fashion Empire, Sneakerheads of PA and Shique II. For more on the vacant spaces at the Colonial Park Mall check out PennLive’s “Vacant spaces on the East Shore.”

The Capital City Mall had around 80 tenants in permanent spaces and around another 15 tenants in kiosks as of January. And there were two vacancies at the mall at that time. For more on the vacant spaces at the Colonial Park Mall check out PennLive’s “Vacant spaces on the West Shore.” 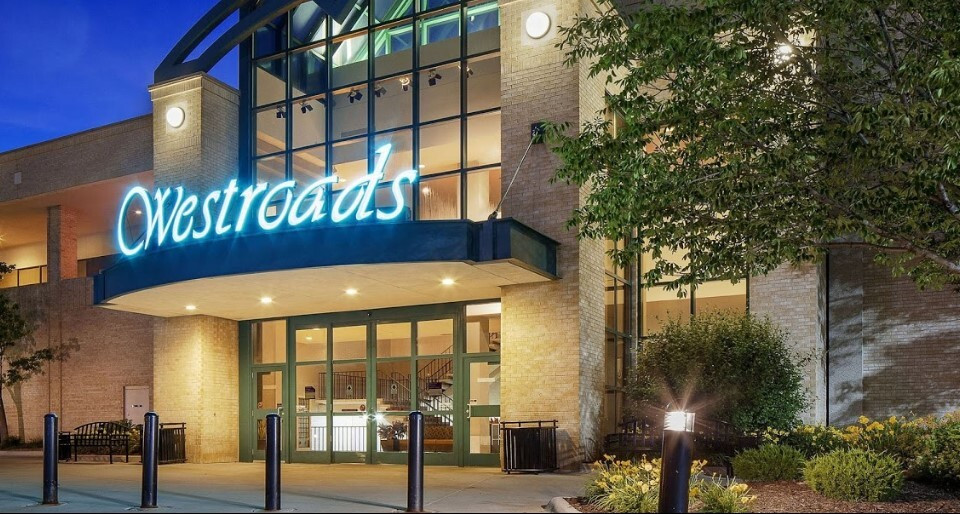