It was the heart of the swinging 60s with shops by revolutionary designers like Mary Quant and Vivienne Westwood.

Now a new five storey shopping mall, offices and a gym or medi centre and a green wall will be built on the Kings Road after the current mall is knocked down.

The scheme will replace “a poor quality building and enhance the town vision” according to Kensington and Chelsea Council’s planning department.

It would see the loss of four flats but the council said it was acceptable as it is in a key town centre.

The current shopping mall was bought by Crosstree Real Estate last year and they teamed up with award-winning Squire and Partners architects.

It was once a factory before it was converted into a supermarket and then a music store.

Crosstree partner Matt Mason told the planning committee: “It is now an underused and forlorn shopping centre with a number of empty units even pre Covid.

He said it would bring 430 jobs to the area and increase vital footfall.

“At a time when investment in our high streets is essential to their very survival including the Kings Road this scheme is vital to achieving this.”

He said despite Covid, consultation on the site has continued this year.

The scheme won the backing of the Royal Avenue Residents Association.

Their homes are between the Kings Road and the iconic Chelsea Royal Hospital building by Sir Christopher Wren.

The association’s Martin Flash said: “We really think the scheme would be a great improvement.” He has lived in the street since 1970 and said the mall had never been very successful.

However 60 residents from nearby Ranelagh House which the developers also own objected to loss of light.

Resident Renton Connell said people would have to put electric lights on during the day, increasing their costs and asked for the decision to be deferred.

The Kings Road Association of Chelsea Residents and Bywater Street Residents Association said they thought the mall would be “overbearing”.

Richard Burgess said: “The glass shop fronts are very very boring and monotonous. Couldn’t we have something more interesting.”

“I think we could do a whole lot better.”

“The idea that this is echoing the absolutely gorgeous hospital is mildly offensive. it looks more like McDonald’s across the road.”

Committee chairman James Husband said: “This is clearly a building which requires redevelopment and modernisation.”

The scheme was approved by Thursday’s (Dec 3) planning committee.

If you have a story for us, pleas email [email protected] 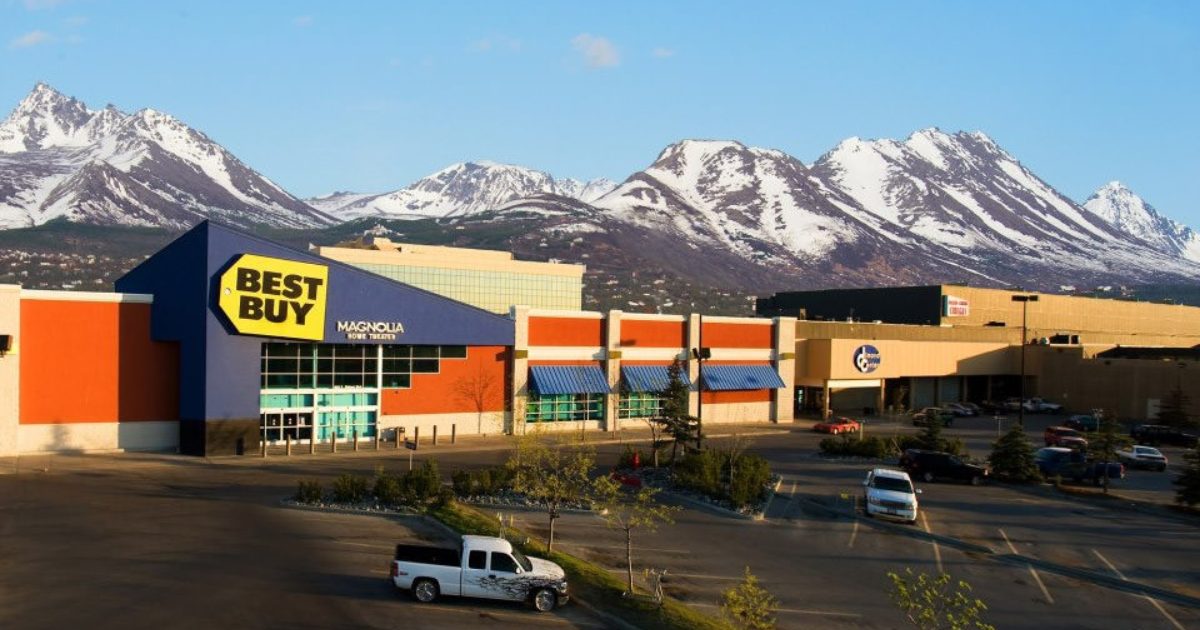