Kylie Jenner may no longer be a billionaire, but at 23, she is still the youngest person  on Forbes’ list of America’s Richest Self-Made Women, which chronicles the entrepreneurial success and accompanying fortunes of 100 of the country’s most successful women in business Jenner joins a pack of 13 women on the list under age 40, who made their fortunes in entertainment, tech and retail. Combined, they are worth $5.9 billion.

Jenner, the only person on the list in her 20s, is worth $700 million, down $300 million since last year’s list. After publicly-traded Coty agreed to acquire a majority stake in Kylie Cosmetics in November 2019, Coty disclosed information that indicated Kylie Cosmetics had lower revenues than what the Kardashian-Jenner family had previously told Forbes.  The pandemic has made things worse: Kylie Cosmetics reported a 48% drop in revenue for the first half of 2020, to $52 million. Kylie’s sister Kim Kardashian West, 39, also inked a deal with Coty in the past year, selling a 20% stake in her KKW Beauty to the beauty giant in July. Forbes pegs Kardashian West’s net worth at $780 million, up $410 million from last year.

Women leading in tech have seen particularly big gains since 2019. Bumble founder and CEO, Whitney Wolfe Herd, 31, nearly doubled her worth thanks to a deal with Wall Street firm Blackstone that valued her dating app at $3 billion. She lands at No.39  on the list, with a net worth of $575 million. Neha Narkhede, 36, cofounded cloud company Confluent, which snagged a $4.5 billion valuation after a $250 million funding round in April. Narkhede (No. 33) is now worth $600 million, up from $360 million in 2019.

Several list members from the world of music are under 40. Rihanna, 32, is once again America’s richest female musician, with a net worth of $600 million. Most of that lies in the value of her cosmetics line, Fenty Beauty (a venture with luxury goods group LVMH), and her Savage x Fenty lingerie line, which is co-owned by Techstyle Fashion Company. Beyoncé Knowles, age 39, is  worth $420 million, a $20 million increase since last year. Taylor Swift, age 30, is worth  $5 million more this year, or $365 million.

The list also features two newcomers who are under 40. Maria Sharapova, age 33, worth $200 million, retired from professional tennis earlier this year. A mainstay of Forbes’ list of highest-paid female athletes, Sharapova racked up five Grand Slam wins and a slew of endorsements from brands including Nike, Evian and Porsche. Landing at No.  87 on the list, she is four spots behind former competitor Serena Williams (net worth: $225 million), who is age 39.

Lady Gaga, 34, is also new to the list, with a net worth of $150 million. The pop star was set to embark on a worldwide tour this year to promote her sixth studio album, Chromatica, before it was cancelled in response to the pandemic. She launched a cosmetics line, Haus Laboratories, in September 2019. Following her critically-acclaimed role in the 2018 movie A Star Is Born, Gaga is reportedly being eyed for a role in an upcoming Marvel movie, which could provide another hefty stream of income.

Here are the richest women in America under 40:

Net worths were calculated using stock prices from September 11, 2020. Each woman on the list is given a score from 6 to 10. More information on the scoring methodology can be found here. 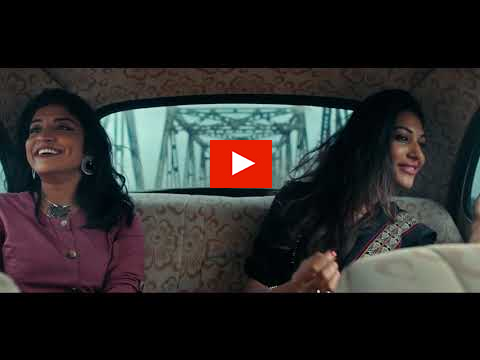