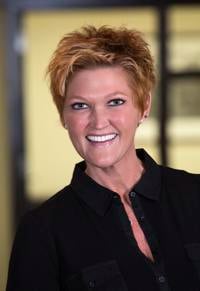 The Encounter & the System Spa & Salon and its three areas have been bought by Jennah Purk, owner of Tribe LLC, father or mother business of many location health-related spa, day spa and salon organizations. 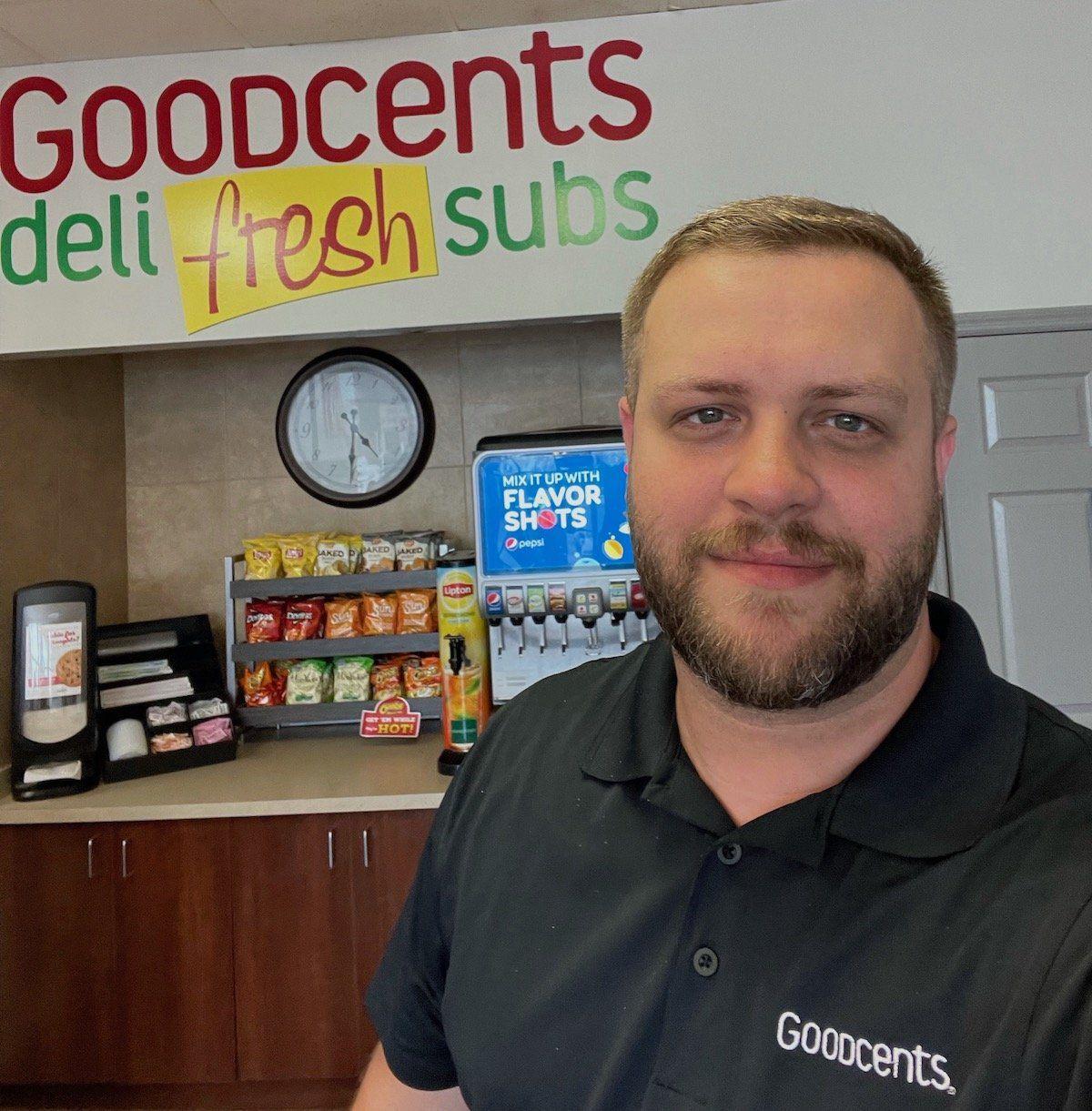 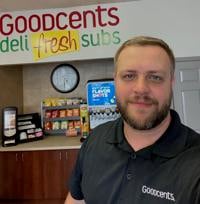 Foreman Fabricators won the Gold award in the global metalcraft levels of competition administered by the Nationwide Ornamental & Miscellaneous Metals Affiliation. Foreman gained for do the job done at the Ritz-Carlton St. Louis.

Accountability speaker, author and marketing consultant Sam Silverstein was honored with the Council of Friends Award for Excellence Speaker Corridor of Fame award.

Olympia Gymnastics & Ninja is increasing with the purchase of a 35,000-sq.-foot constructing at 79 National Way in Manchester that previously housed an Business office Depot. The projected opening day is December 2021. Olympia has eight locations in the St. Louis region.

Body neutrality could be a more accepting approach to body image